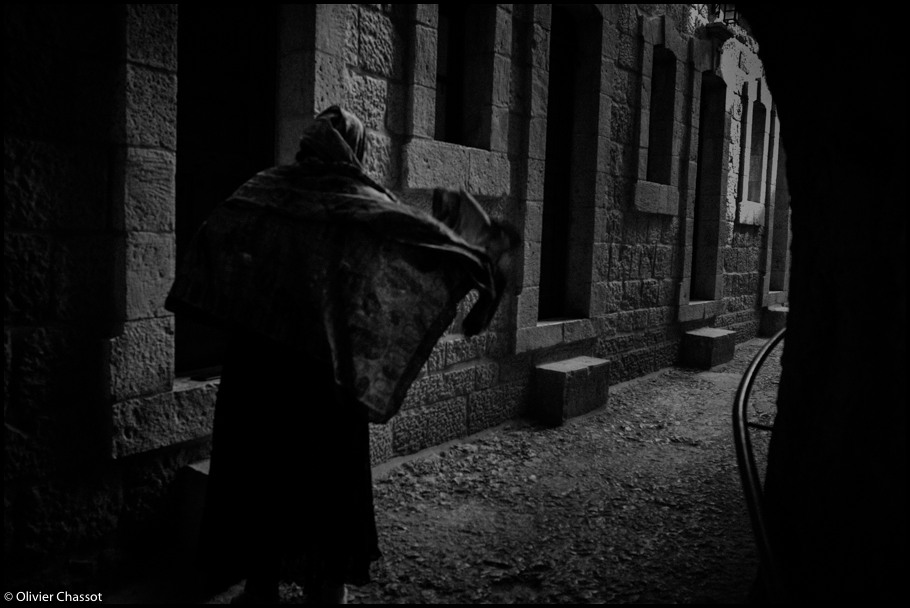 16 December 2016: Boxing lesson in the streets of Cienfuegos, Cuba.

When people talk about the 2nd World War and about resistance, many are sure that they would have been a great resistant, hiding weapons and Jews in their cave and fighting the Nazism, putting their life at risk.

But today, when refugees, fleeing the war in Syria, are trying to enter Europe, it seems that many of the same people consider that their country is not in a position to welcome anyone and that it doesn’t concern them. “We are facing enough problems in our own country not to have to deal with the rest of the world” they say.

Hypocrisy? Maybe. It certainly is easier to dream of being a hero than to actually accept the related risks to being one. Ignorance? More certainly, when people do not understand the difference between migrants and refugees or consider that all Muslims behead Christians for brunch over weekend.

When Hitler was elected, people thought he would be able to solve their problems. Easy comparison maybe, but before voting for your favorite candidate, maybe ask yourself if the problem is really one, or if someone isn’t just playing with your fears. Maybe the world is not that black and white after all.

It certainly never has been easier to access information and to try to understand the world surrounding us. But that requires curiosity and to accept to challenge our pre-conceptions, without being naïve neither. The new definition of a Resistant, maybe. 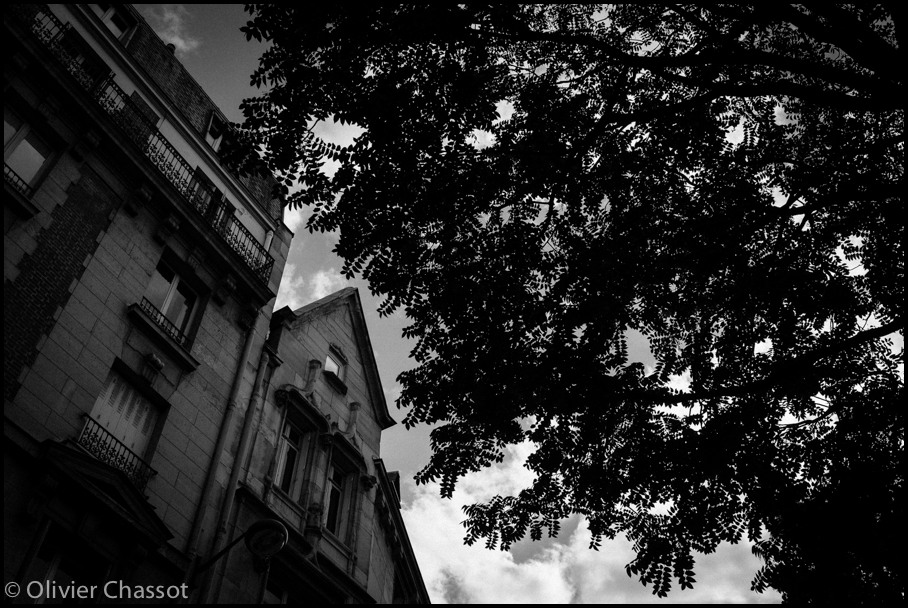 “Why don’t you write more about your work?”. The question is not new and the answer always remains the same: I do not share details of my work. Yes, ICRC made me adhere to a code of conduct, “encouraging” me to avoid posting stories on the organisation’s activities without its approval. And yes, a big part of my work involves confidential aspects (meetings with interlocutors from all sides, visits in detention, ….). But honestly, it only plays a secondary role in my decision.

The truth is simply that this blog is not about ICRC, the countries I am working in or the atrocities I might be witnessing. This blog is about sharing pictures, coupled with some stupid anecdotes or, from to time to time, more serious thoughts on general subjects. While people enjoy reading poetry, cooking or practicing yoga after work, I love photography. And as it currently is not my main activity anymore, this blog a good excuse for me to keep shooting and challenging myself.

I am not against the idea of talking about some parts of my work or Afghanistan. You will just have to invite me for a drink or dinner :-). But if you can’t wait or currently live a bit too far for that, some talented people, with more skills and knowledge than me, should already be in a position to help you. Start by having a look at the Afghanistan Analysts Network or keep an eye on The New York Times, who frequently has interesting articles. 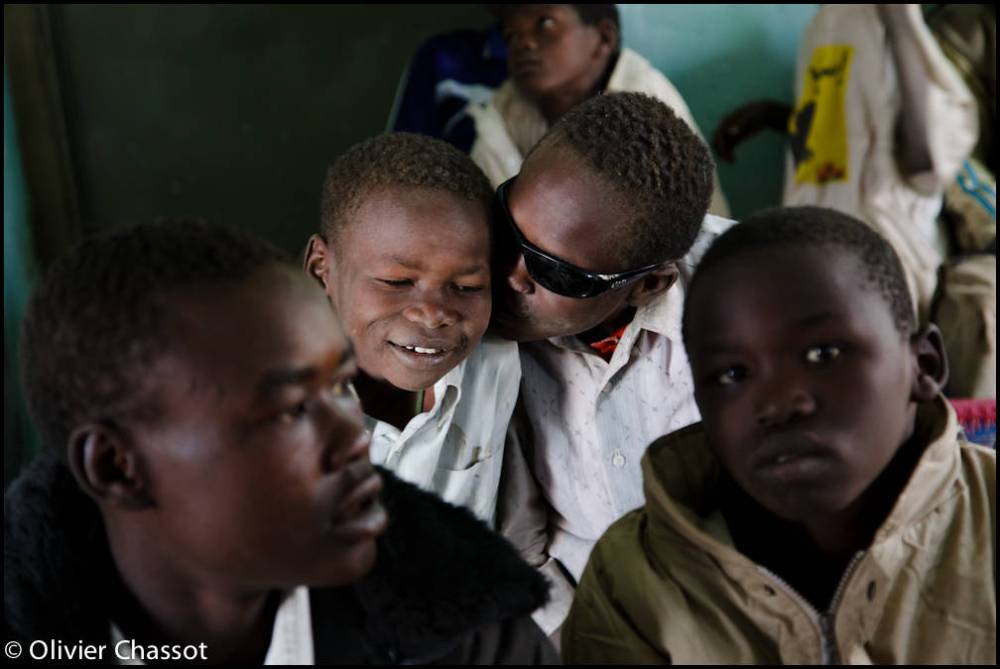 09 December 2010: Children during a Mathematics course in the new Homeless Shelter for street children, in El Fasher, North Darfur, Sudan. This center, funded by The Ministry of Social Affairs and UNICEF, opened last month and currently provides assistance to 26 children. [Click on the picture to enlarge it].

20 November 2010: The Vietnamese society gives an impression of perfect gender balance in the streets. Young Vietnamese couples frequently gather in parks or simply on the side of the road next to their scooter. Kissing, hugging, flirting or simply talking, there is love in the air. [Click on the picture to enlarge it]. 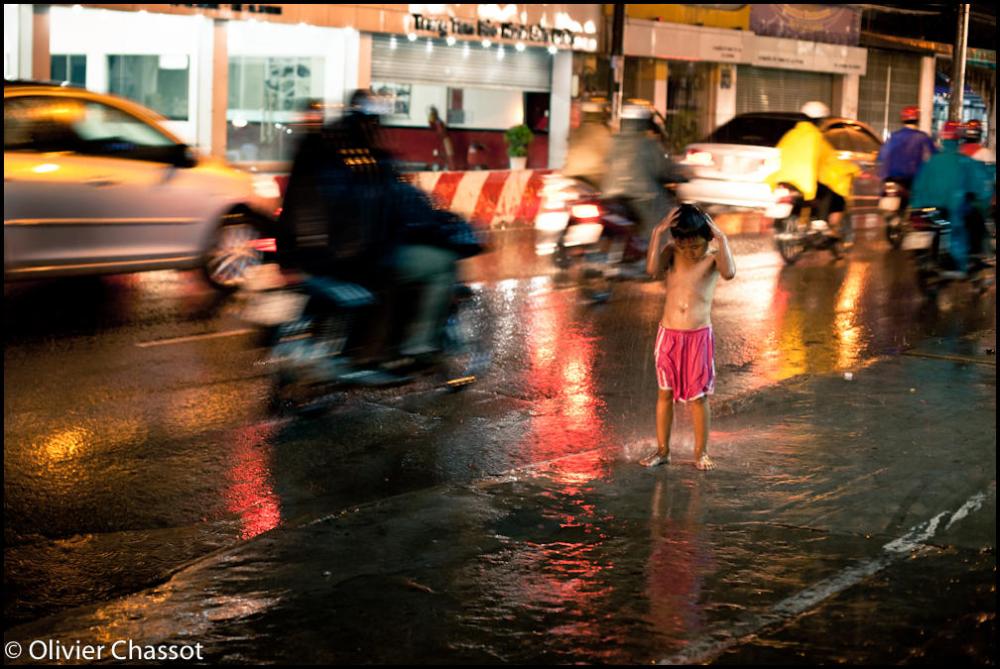 20 October 2010: Young Internally Displaced Person (IDP) during a UNAMID patrol in Zamzam IDP camp, next to El-Fasher, North Darfur [Click on the picture to enlarge it].

I am frequently surrounded by children asking for pictures or simply for a smile. Unfortunately, after two years here, I can see an increase in the number of children asking for money. It is becoming an issue with children (or their parents) preferring to beg in the streets or to wash against payment International staff’s car instead of going to school.