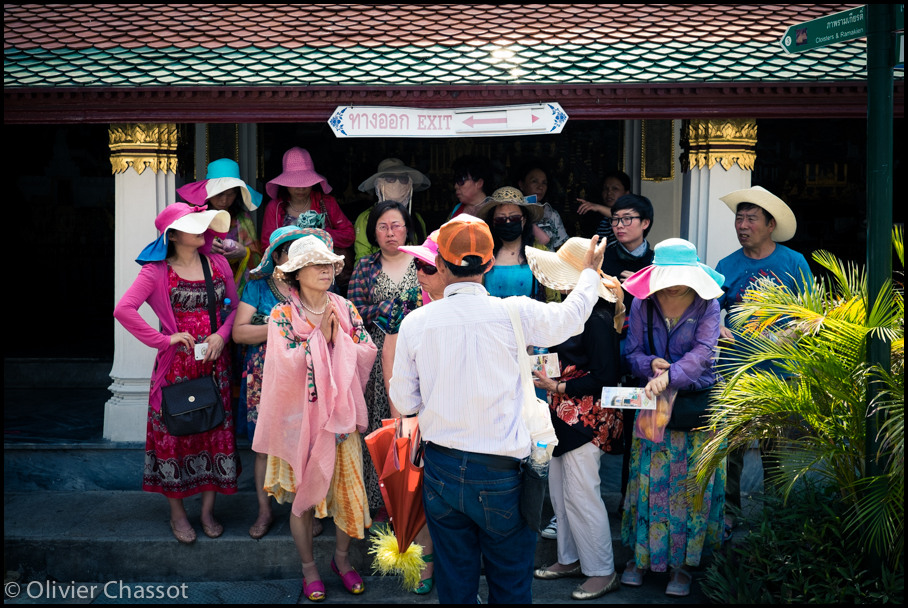 In the past years, I have frequently thought about the notion of acceptance and coping mechanism. Not only on myself, to minimize the risk of turning completely nuts or burnt out, but also on the local population, dealing with insecurity and lack of stability over a long period of time. I frequently wondered how Darfuri women could still go fetching water, despite the risk of getting attacked, or how people could have a discussion with me and stay stoic, few hours after they lost their son or a relative.

Reading Malcom Gladwell’s latest book, David and Goliath (perfect summer reading), I found an interesting quote from Cambridge University psychologist J T. MacCurdy, about his experience being in London during the Blitz:
“We are all of us not merely liable to fear, we are also prone to be afraid of being afraid, and the conquering of fear produces exhilaration.…When we have been afraid that we may panic in an air-raid, and, when it has happened, we have exhibited to others nothing but a calm exterior and we are now safe, the contrast between the previous apprehension and the present relief and feeling of security promotes a self-confidence that is the very father and mother of courage.” 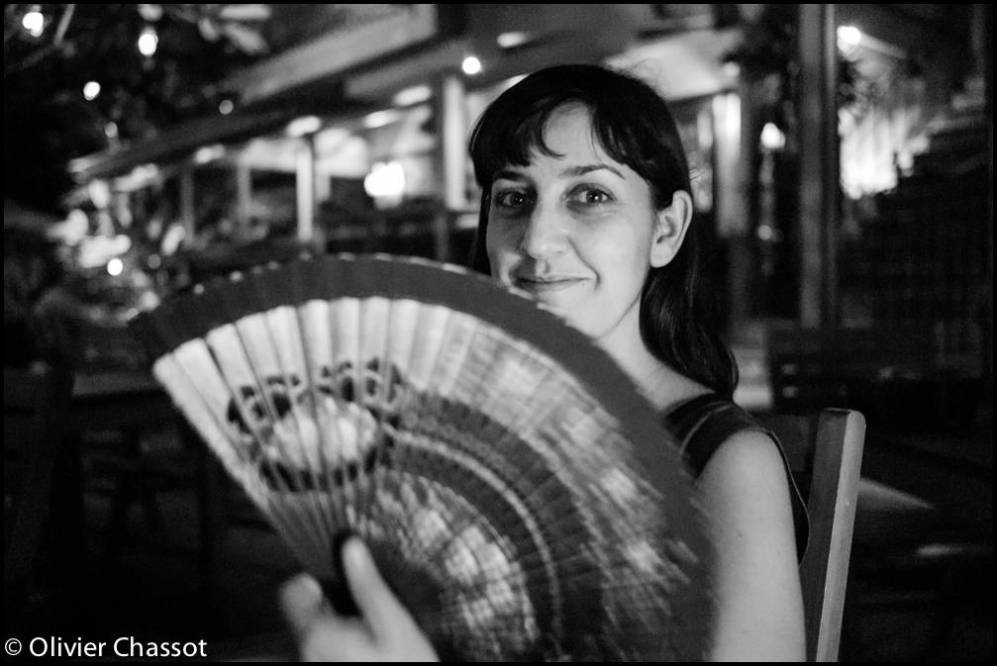 01 November 2013: Reyes, at Hemingway’s, Bangkok, Thailand. [Click on the picture to enlarge it]

MacCurdy makes a distinction between people being directly killed, closed witness (near misses) and remote witness (remote misses). The “near misses” feel the blast, see the explosion and the carnage and are maybe even hit themselves. On the other end, the “remote misses” listen to the sirens, hear the explosions but are left uninjured and are not a direct eye witness of the carnage.

According the his studies, while the second group, the “near misses”, has to deal with a trauma and a psychological shock that might change his life for the worst, the “remote misses” might, in the contrary, develop a feeling of self-confidence, gaining in courage (explaining partially why the population of London did not flee town after the first attacks and even felt stronger). Although Gladwell goes even further and speak about a feeling of invincibility, I suspect a summarization a bit too extreme and I am not sure to agree on that, as I don’t consider that feeling invulnerable is something positive in a war zone. But I definitely think that what doesn’t kill us could make us stronger and that there is something to learn from the population of London during the war.

But right now, I need to keep my promise not to think about work and to just enjoy the swimming pool and the food 😉

Late evening in Bangkok. And this weird feeling of being back home. 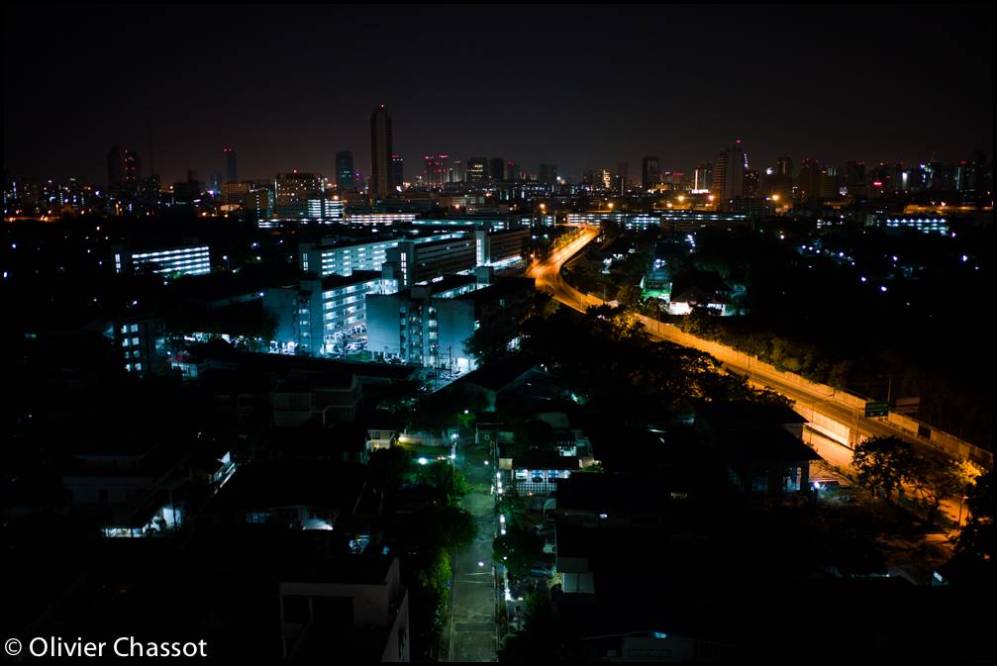 03 November 2013: Bangkok at night, Thailand. [Click on the picture to enlarge it]