Few years ago, taking an airplane was, in my mind, associated with the notion of travel and packing was a part of the process, one of the last step before discovering a new place. Something exciting.

Today, packing became part of a boring ritual. The content of my bag is always the same and, on the way back, packing only consists in trying to squeeze food and books between my clothes. No excitement, just an automatic process, my mind floating somewhere else.

If I’m with some friends, it’s ok. But usually, I’m alone, left with space to think. Some time to kill, alone, downloading a last album, watching a movie, eating or drinking for the last time  what I won’t be able to touch for weeks or months (and although I am already full). Hours in an hotel room, an airport terminal, train, waiting…

Thinking about me having spent a few days in Switzerland is always like thinking about an half empty glass. Or is it an half full one? 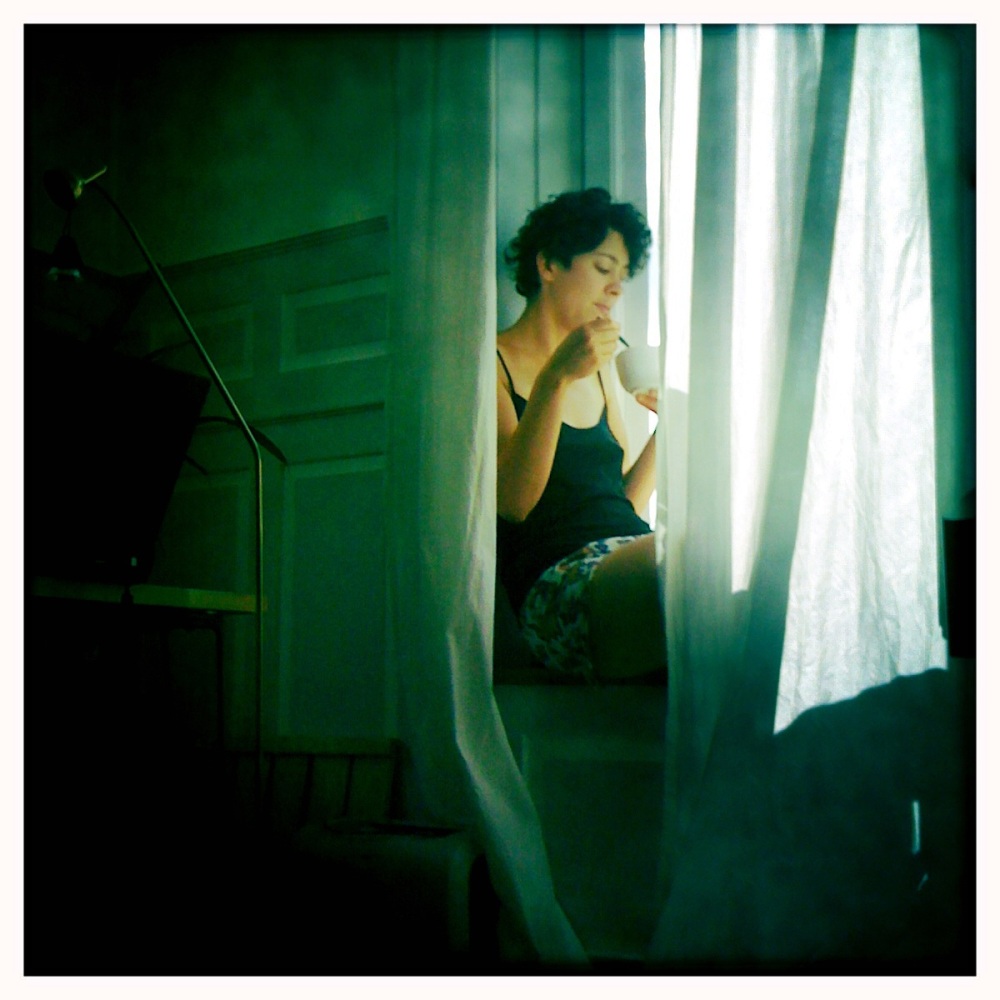 17 June 2011: A., Zurich, Switzerland. The next two pictures were way better. But my iPhone crashed while processing them and deleted them… grrr!

If walking in an airport was a soundtrack, it would be Bonobo, Live at Koko (example). May God bless Bose and its QC 15